Now You Can Learn From An Award Winning Cellist With Proven Results.

More Than 10 Years of Teaching Experience

Suitable for ages from 5 to adults Resident Cellist of The TENG Ensemble

The TENG Ensemble is now a critically acclaimed group that bridges the traditional and contemporary with the use of technology. The ensemble’s works take inspiration from Singapore’s heritage and are presented in a way that is accessible, informational and educational, and representative of Singaporean culture and a Southeast Asian musical language.

Since its inception, TENG’s members have continued to win international awards, accolades and acclaim. Check out The Teng Ensemble Facebook Page.

Many Students Achieved Distinctions for Exams

Many of Gerald’s students have achieved extremely good results in ABRSM Exams with 100% Pass rate guaranteed.

Gerald obtained his Honours and Masters Degrees from the University of New South Wales, Australia along with a Licentiate from the Royal Schools of Music (LRSM) in Cello Teaching. In 2010, he graduated with a Postgraduate Diploma in Education (PGDE) from the National Institute of Education.

Apart from his performing career, Gerald now dedicates a big portion of his time coaching students in various institutions and from his home studio. Many of his students have gone on to participate in various orchestras such as Singapore National Youth Orchestra (SNYO) and Singapore Youth Chinese Orchestra (SYCO) with some having gone on to pursue music as their career. Over the years, Gerald has developed his own set of teaching methods with proven results. He has achieved a 100% pass rate for students taking ABRSM/Trinity exams with more than 80% of his students achieving Distinction.

View the portfolio of his student’s past achievements. 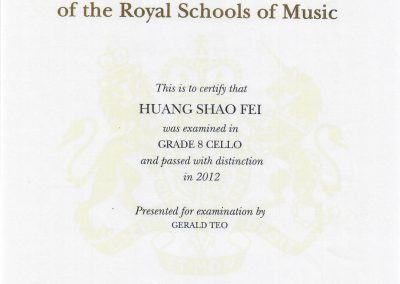 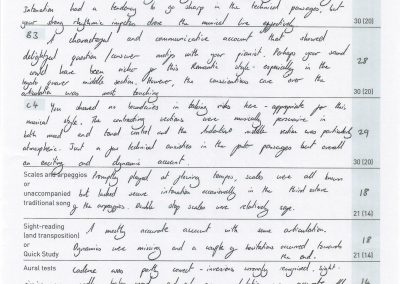 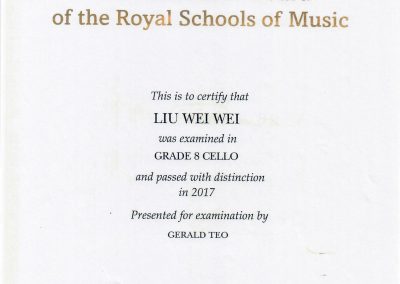 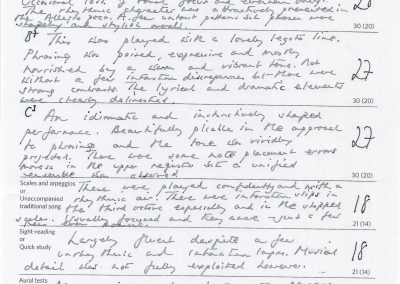 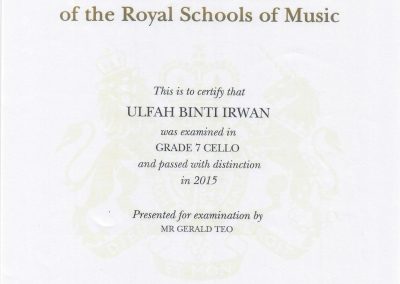 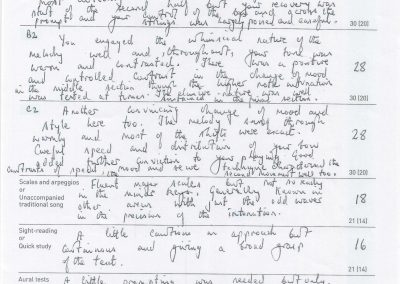 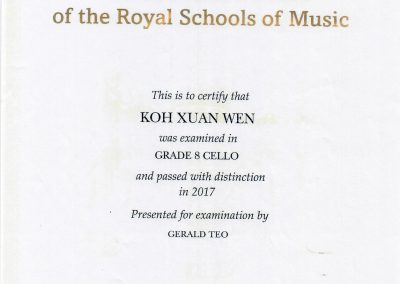 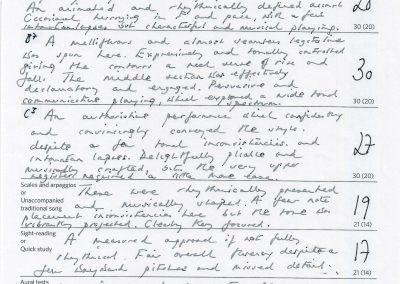 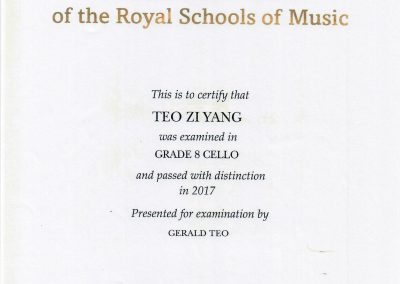 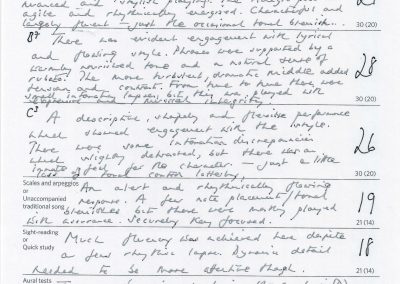 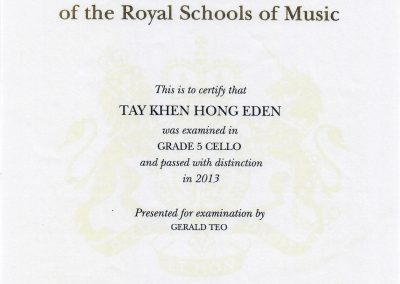 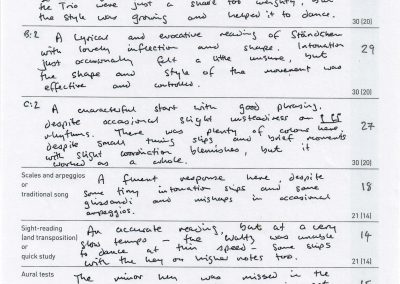 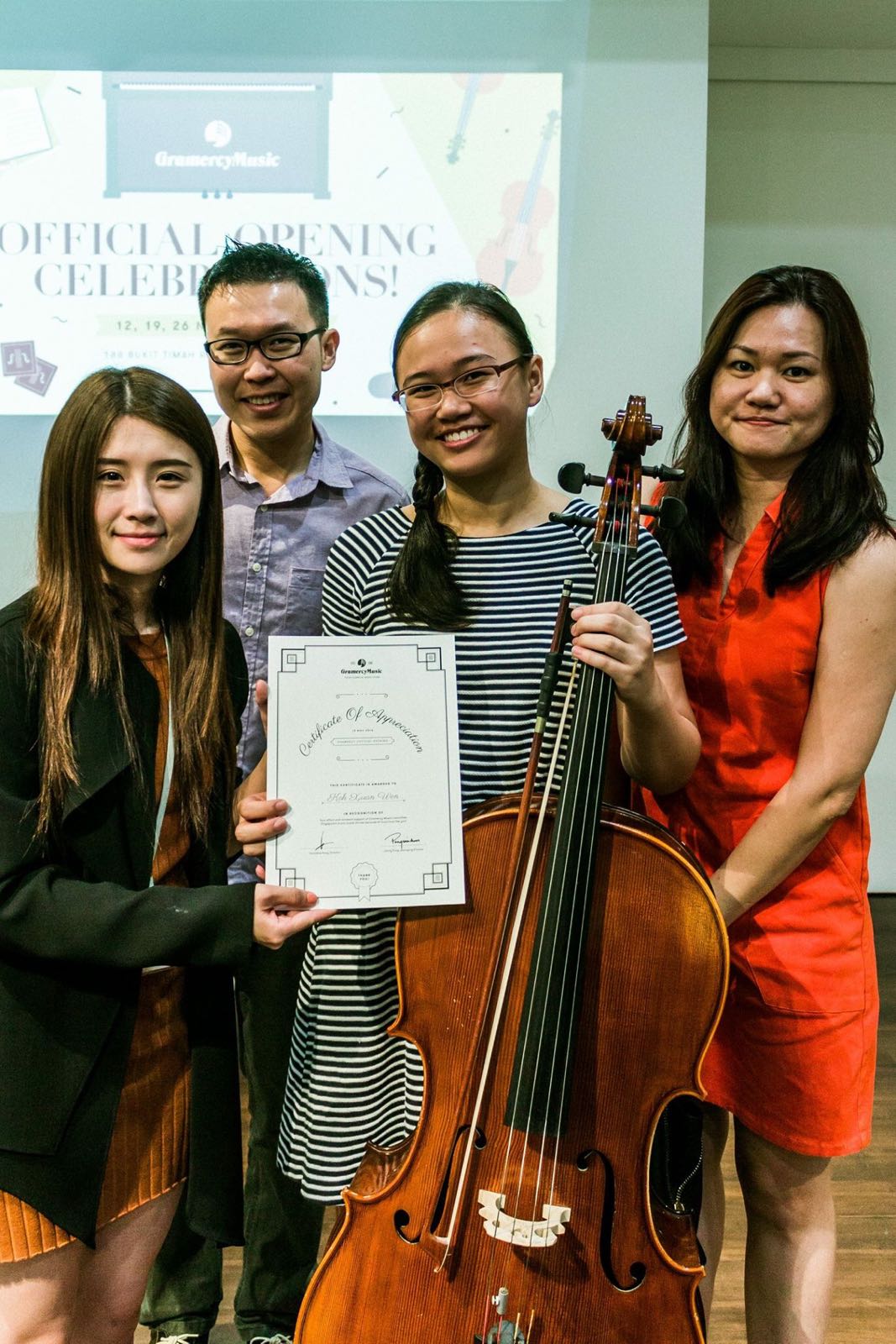 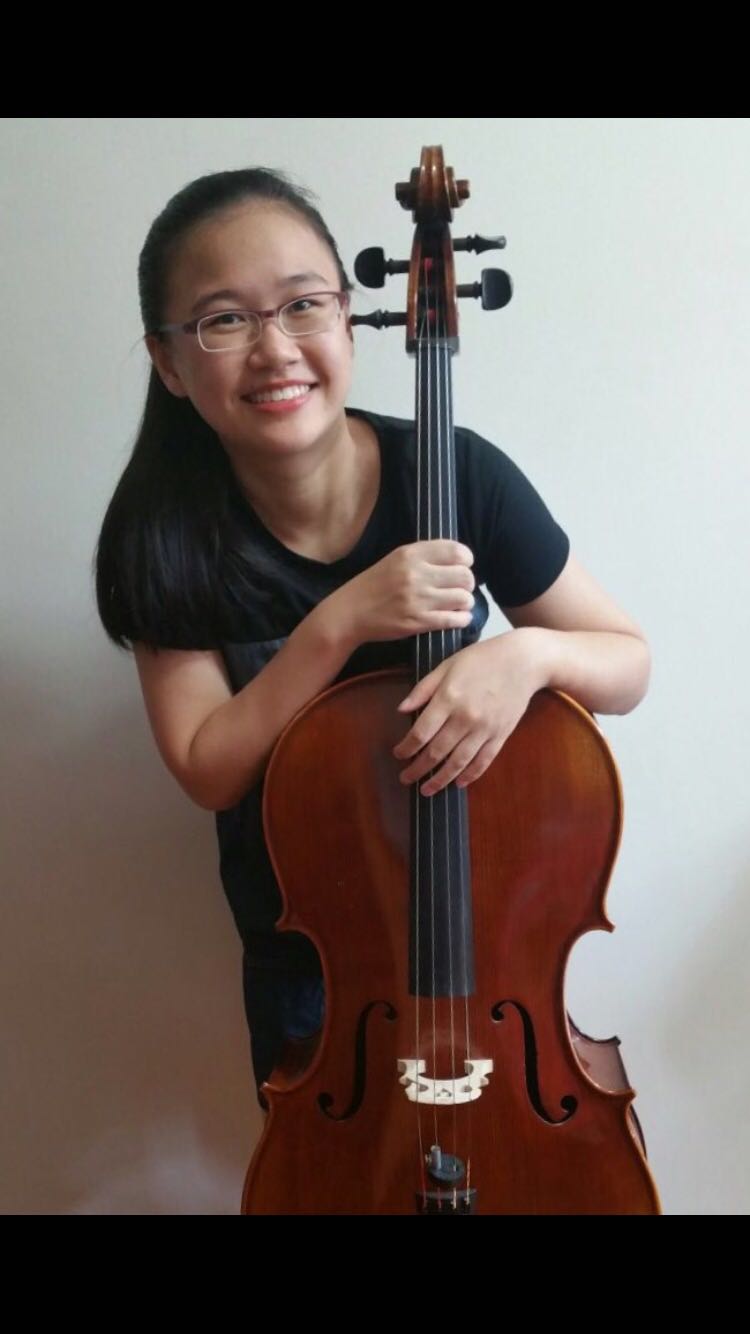 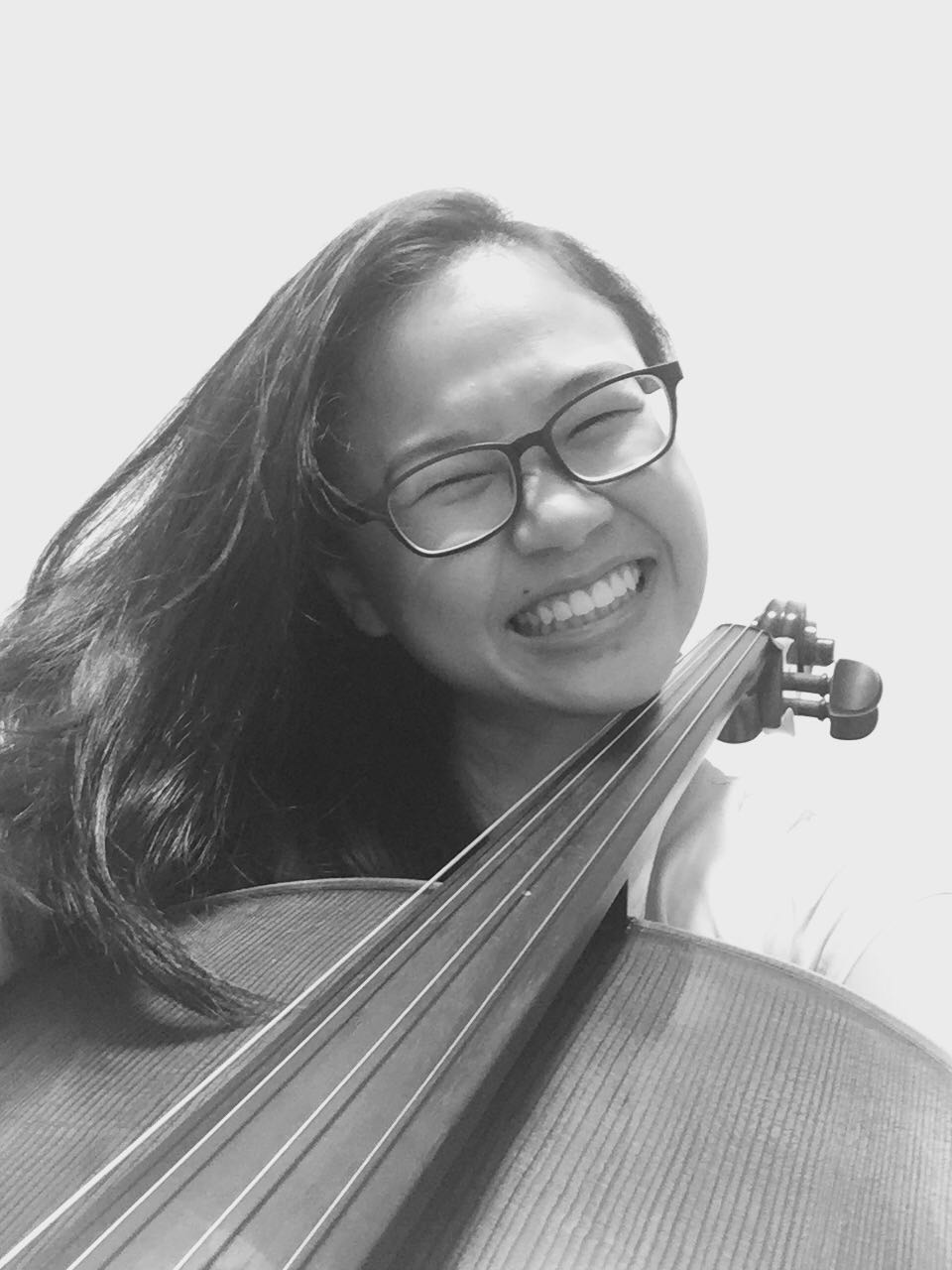 ...I never thought I would have completed my grade 8 in three years and come this far a journey playing the cello.

Hey Teacher Gerald! I just want to express my appreciation for your excellent teaching and guidance which led me to 2 Distinctions in a row!! Really over the moon.

Thank you for being so kind and humble. I’m really thankful for all the opportunities you’ve given me. From performing at Gramercy’s opening to attending your Gehu workshop. Not forgetting the multiple concerts you’ve invited me to go for and the experiences of being a cello coach at SMSS and Sembawang Primary. I’m indeed very lucky! It was also a great honour to be able to witness your wedding and TENG ensemble’s great success.

I never thought I would have completed my grade 8 in three years and come this far a journey playing the cello. You made me realize my potential in music and I’m so grateful for that. Thank you so much!! I look forward to advancing my cello journey with you!! Cheers!

Don’t just hear from us, here’s what some of Mr Gerald Students have to say! 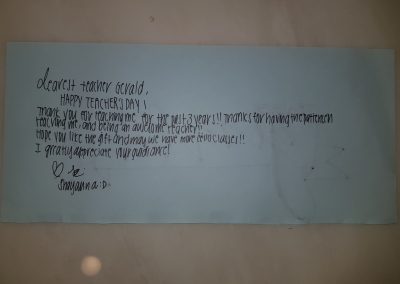 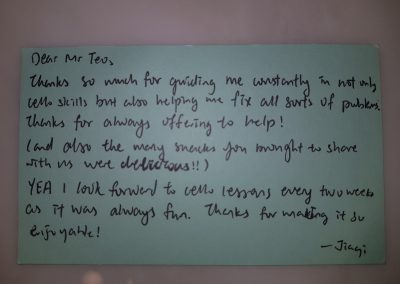 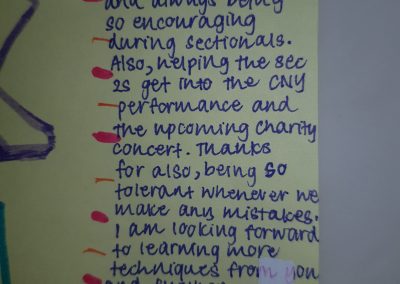 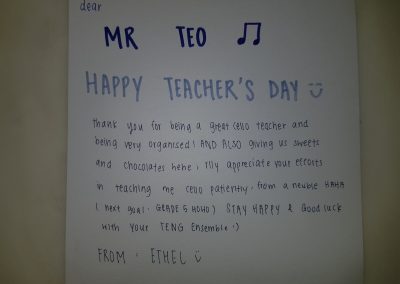 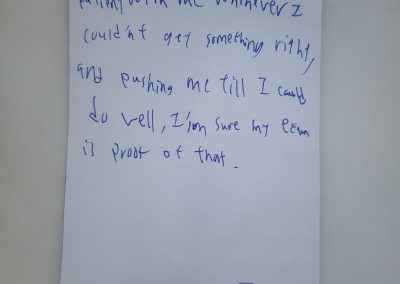 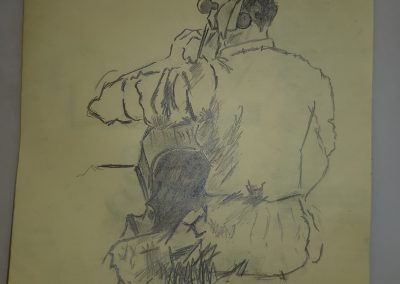 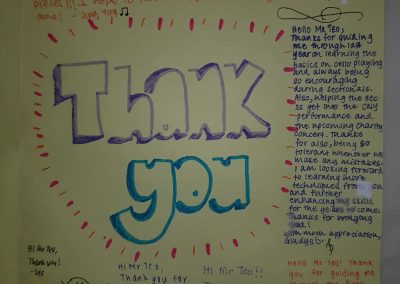 Eager to learn with Mr. Gerald? Fill in the form below and we will help you schedule the lesson.

error: Content is protected!! Legal actions will be taken if found copyright infringement.